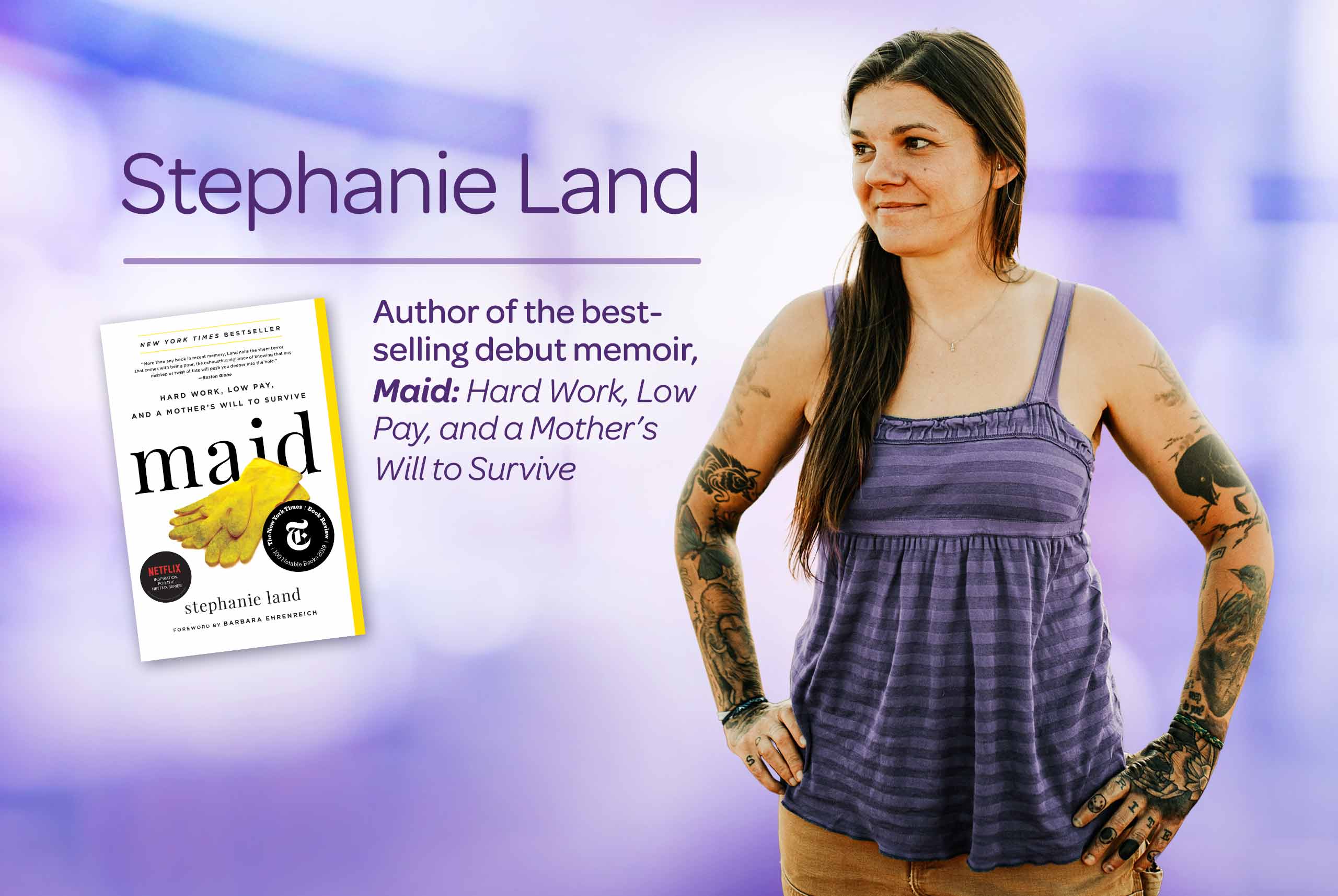 The 39th Annual Top Ten Professional Women and Leading Business Awards, a prestigious awards ceremony honoring local professionals, will bring together over 1,500 attendees with the goal of honoring outstanding individuals in our community while also raising awareness for domestic violence. This event pays tribute to ten women who have served as role models and given back to their communities, all while making strides in their professions. One business is also honored as the Leading Business of the Year for its support of women and women’s issues. This year's Keynote Speaker is Stephanie Land, a best-selling author and public speaker.

Marjaree Mason Center is excited to announce the 2022 Top Ten Professional Women and Leading Business honorees! Each of the following honorees was nominated by a community member, who felt them deserving of such an achievement. Join us on October 12th from 11am to 1pm at the Save Mart Center to celebrate this year's honorees!

Stephanie Land’s bestselling debut memoir Maid: Hard Work, Low Pay, and a Mother’s Will to Survive shares her resilience throughout her experience navigating poverty as a single mother escaping domestic violence while enduring the physical, economic, and social brutality that domestic workers face.

The memoir inspired Netflix’s Golden Globe Award-nominated series, MAID, starring Margaret Qualley, Andie McDowell, Nick Robinson and Anika Noni Rose. With Land as an executive producer on the show, it is one of Netflix’s most-watched series ever, reaching over 67 million households in its first month and over 469 million hours viewed.

Land continues to write and currently works on her next book, Class, which reports on college education in America and details her own experience as a college student exposed to the costs of receiving an education. Her writing about economic and social justice, domestic abuse, chronic illness, and motherhood have been published by The New York Times, The Washington Post, The Guardian, The Atlantic, and The New York Review of Books, among many other outlets. 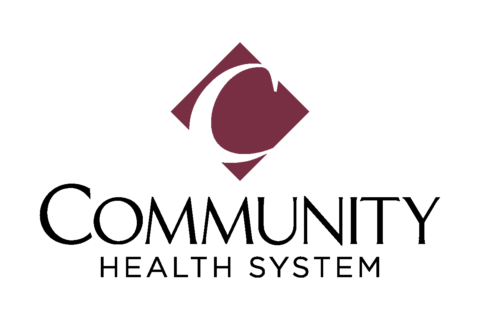 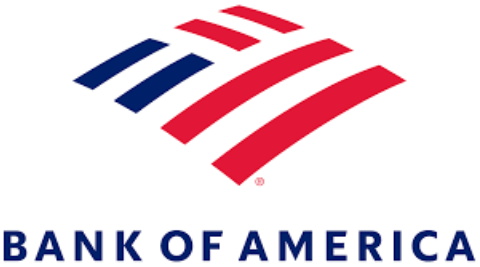 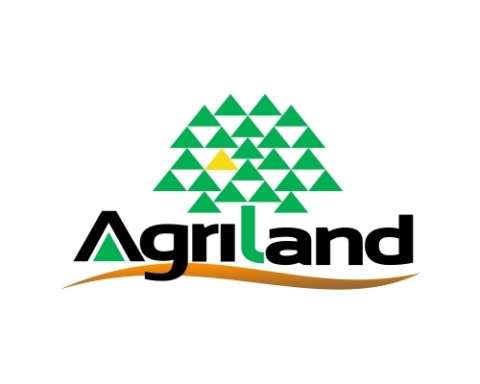 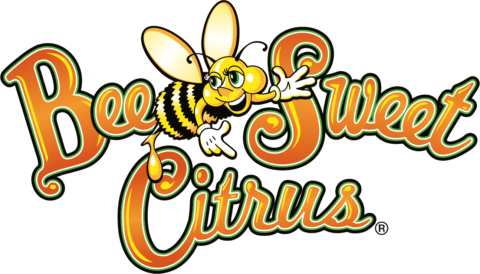 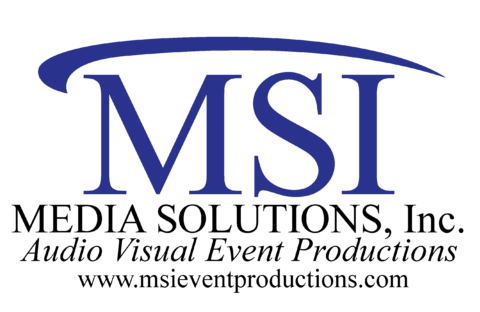 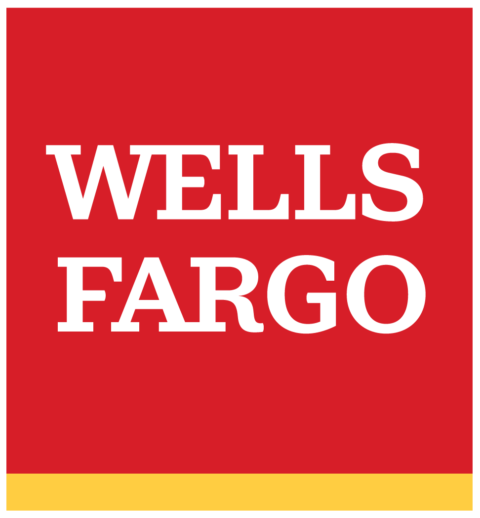 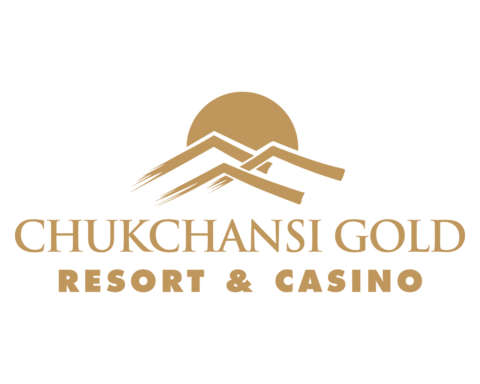 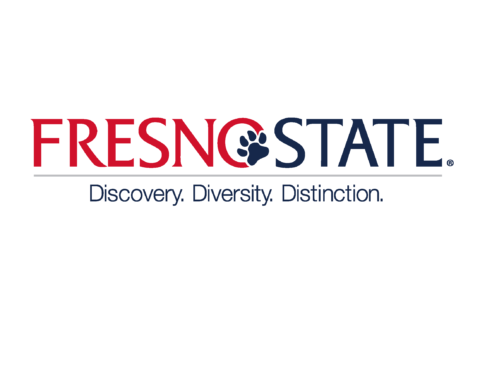 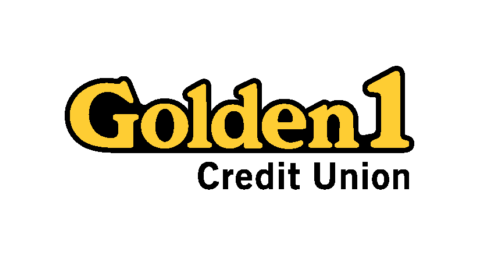 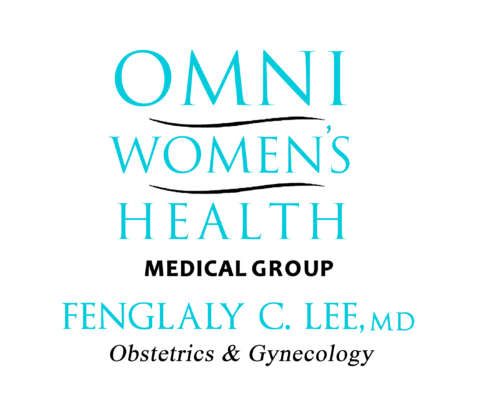 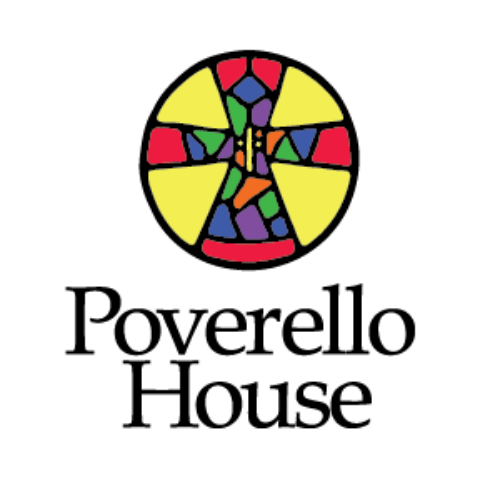 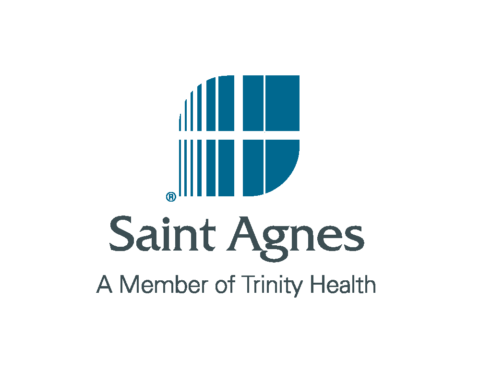 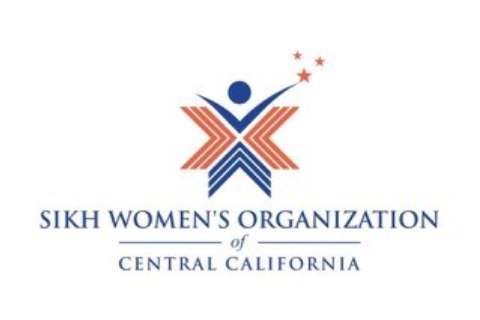 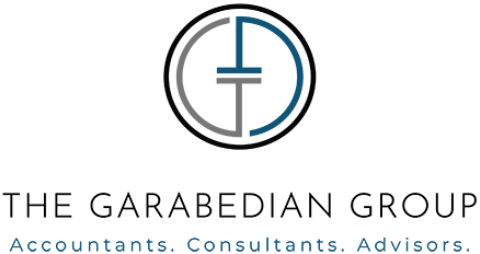 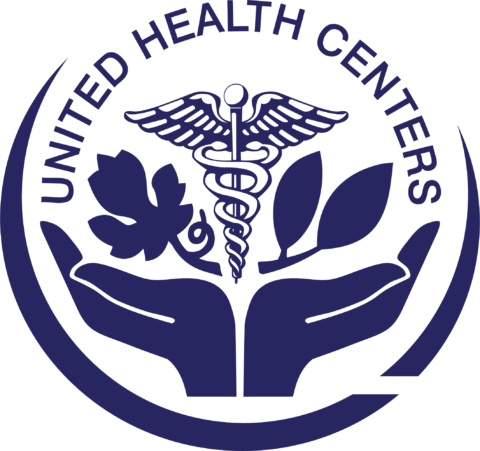 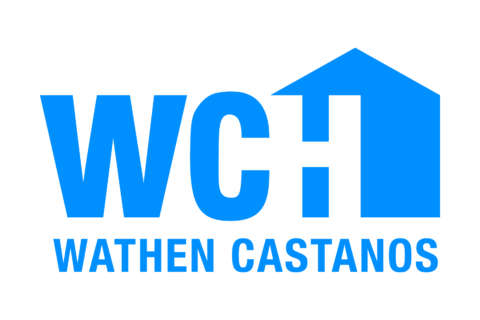 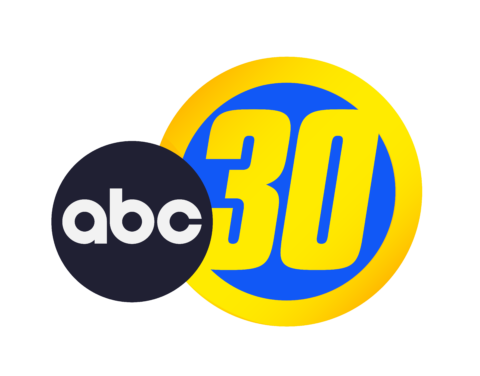 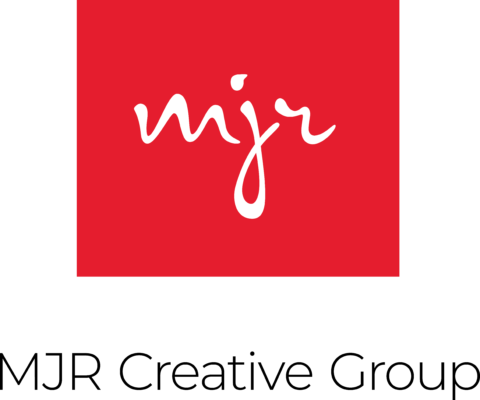 SAFETY ALERT: Your computer may record your visit to this website. Please make sure you clear your browser history after viewing this site.